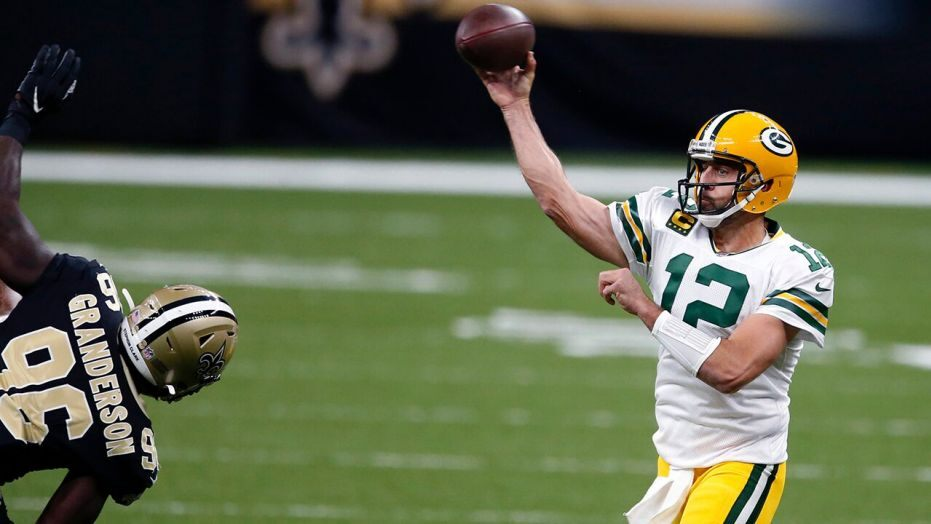 Green Bay advances to 3-0 while the Saints drop to 1-2 on the season.

The Packers offense could not be stopped, as the green and gold racked up 369 total yards of offense. The offense also continued its season-long streak of not turning the ball over.

Aaron Rodgers threw one of his best games of the season against New Orleans. The 36-year-old former MVP threw for three touchdowns and completed 65% of his passes. Rodgers is well on his way to another MVP season, and likely only contends with Seahawks quarterback Russell Wilson for the award if the season ended today. Wilson is the only quarterback in the NFL with more touchdown passes right now, and Rodgers has thrown zero interceptions on the season.

Rising star Aaron Jones scored another touchdown to continue his hot-streak. The running back ran for 69 yards and grabbed two receptions for 17 yards to complete an all-around game. Jones led the league in touchdowns last season, tied with Christian McCaffrey from the Carolina Panthers.

Despite a league-leading offensive performance from the Packers, the Saints offense still racked up yards and points. New Orleans running back Alvin Kamara caught 13 passes for 139 yards and two touchdowns. Kamara led the team in receiving, and even rushed for 58 yards to almost reach 200 total yards on the game.

New Orleans quarterback Drew Brees threw for three touchdowns and nearly 300 yards in his team’s losing effort. Brees even completed 80% of his passes, but it wasn’t enough to keep up with the top-scoring offense in the Green Bay Packers.

Green Bay’s defense led by pro-bowler ZaDarius Smith sacked Brees twice. Rodgers was only sacked once, which allowed him to carve up the Saints secondary with little pressure.

The Green Bay Packers go back home and face another NFC South opponent in the Atlanta Falcons. That game on Monday Night Football is at 9 p.m. on Oct. 5.

The Saints will look to rebound from the loss to the Packers against another NFC North opponent, the Detroit Lions. That game is at 1 p.m. on Oct. 4.

Just an aspiring journalist with a blog and lots of opinions. View all posts by Steven Walker